The Companies Act 2014: the rules for dispensing with AGMs

Under prior legislation a single member private limited company was permitted to dispense with holding an AGM.

The decision to dispense with holding the AGM was drawn up by the member in writing and notified to the company and could have effect for the year in which it was made and subsequent years.  The Companies Act 2014 has changed the rules for dispensing with AGMs.

Now, the following companies have the option of dispensing with AGMs:

These companies can choose not to hold an AGM in any year but AGMs must be dispensed with on an annual basis. A one off decision to discard all future AGMs is not possible.

Procedure to dispense with an AGM

The procedure to dispense with an AGM involves all members approving and executing a written resolution:

All voting members must sign the written resolution before the latest date for the holding of the AGM. 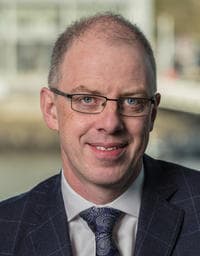